Welcome Visitors! (It says I'm supposed to welcome visitors.)  I hope to make this blog thing a regular event, now that I have it at my fingertips via my website.  Wish me luck!  Obviously, I will be blogging about my photography.  Unless something else comes to mind.

A couple of weeks ago, I had a call from a guy in Midland.  He was coming to Luckenbach on a Sunday to propose to his girlfriend and wanted to capture the special moment in photos.  Colby told Ruth they were coming to listen to Walt Wilkins and Jason Eady and to have some pre-engagment pictures taken.  He told her not to be expecting an engagement, because it wouldn't be happening that weekend.  We spent a while taking the "pre-engagement" photos and decided to take a break and listen to some music. 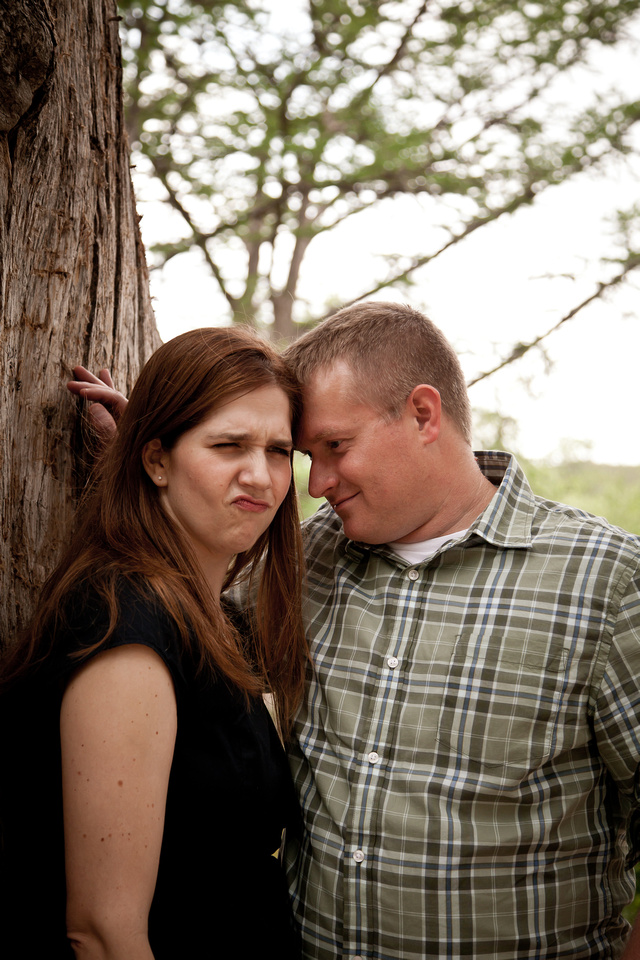 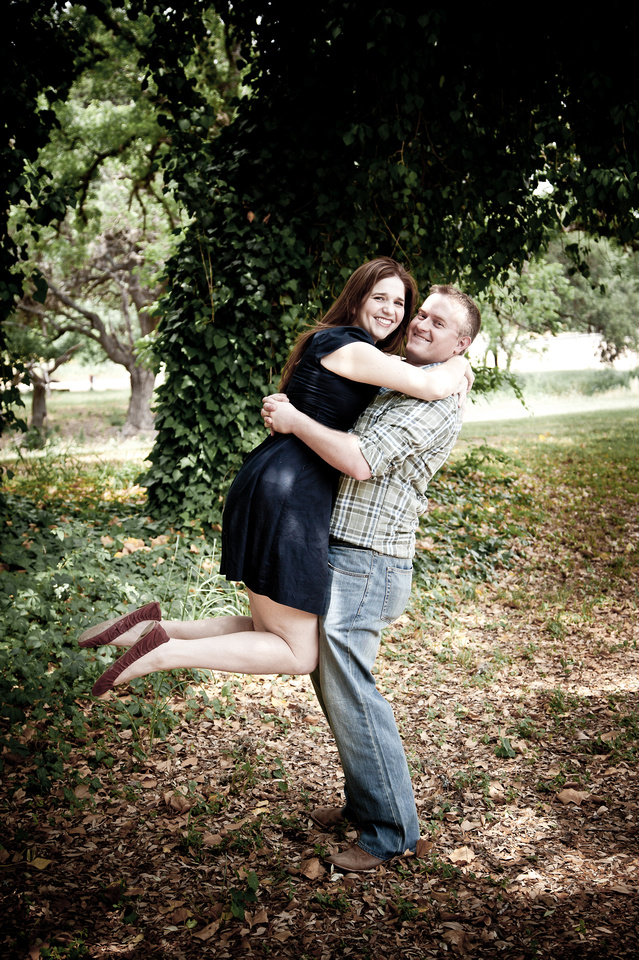 Colby had purchased a paving stone asking Ruth to marry him and had not seen it prior to the photo session.  He and I were able to sneak over and locate it for their special moment.  We devised a plan that we would take a few more pictures behind the dancehall.  As we were taking the photos behind the dancehall, Jimmy Davis was on stage singing, "Waiting in the Wings".  AWWW.... 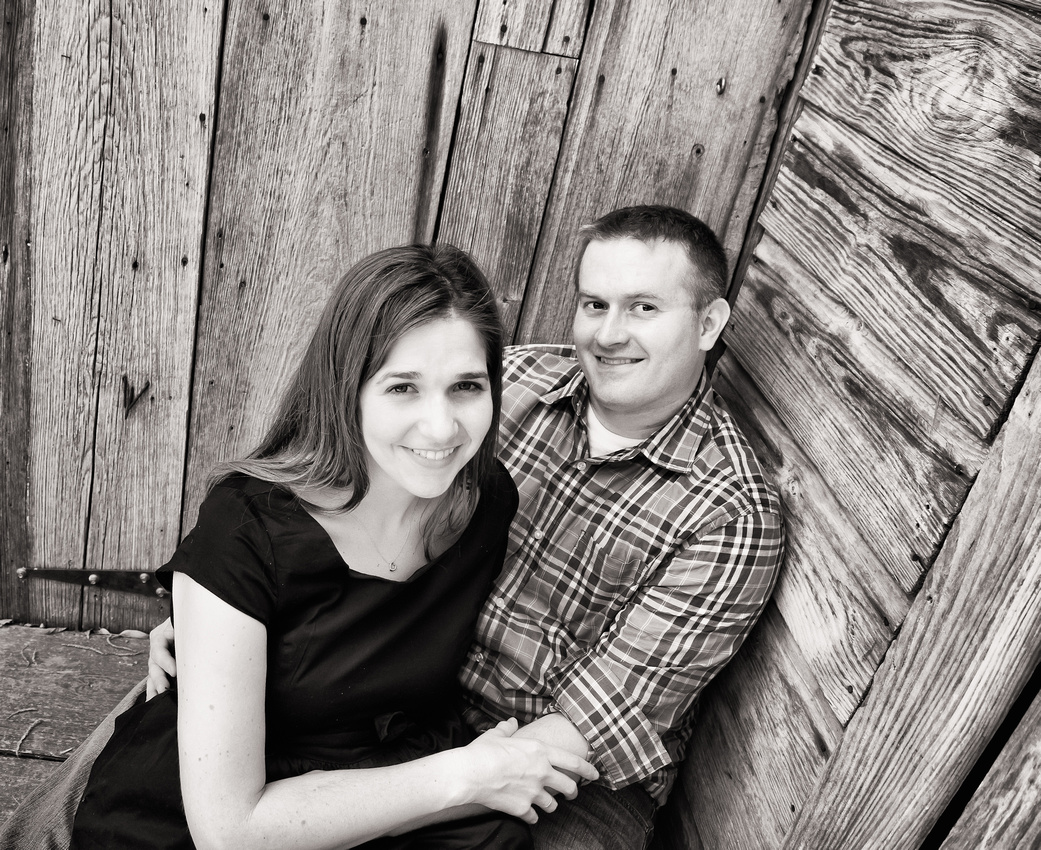 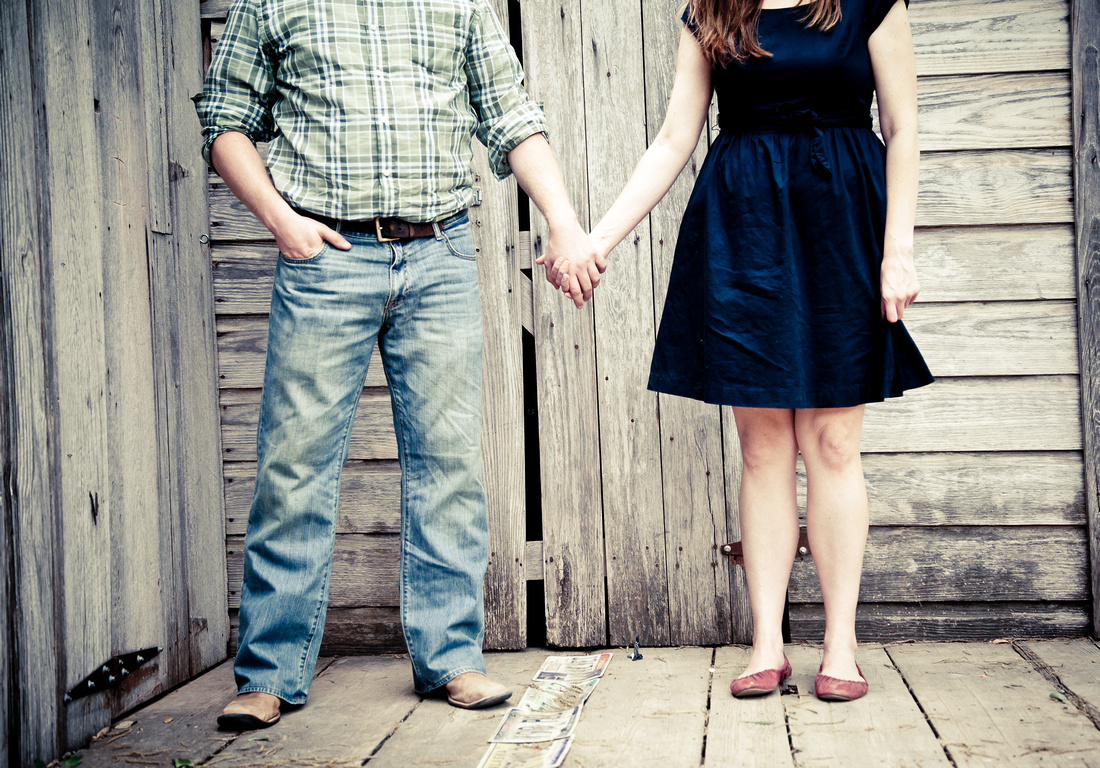 Then as we came back through the gate, he would be at their brick and he could drop down and propose. 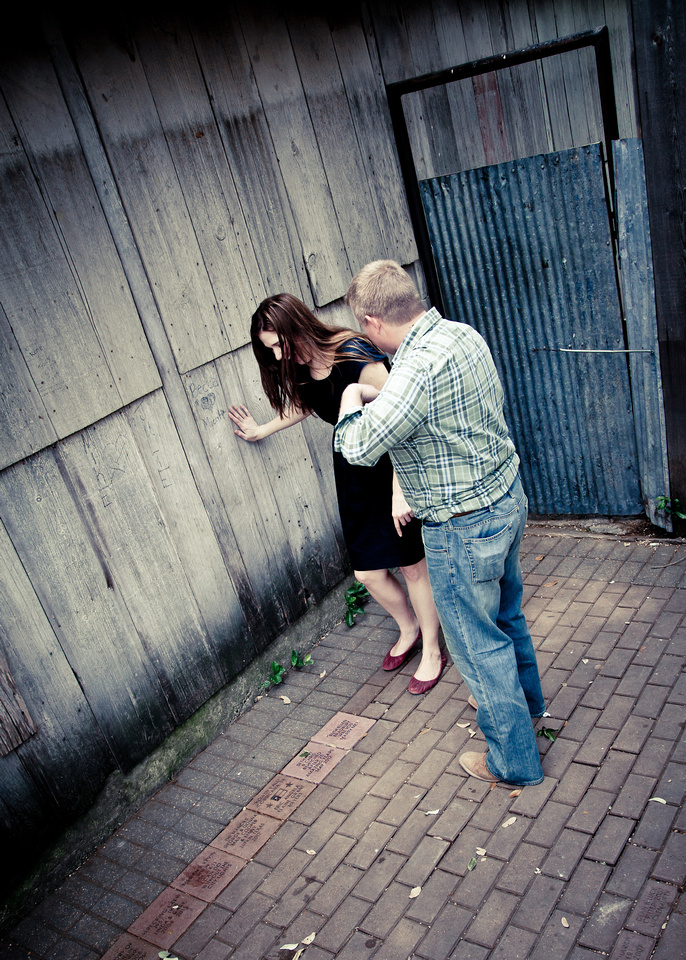 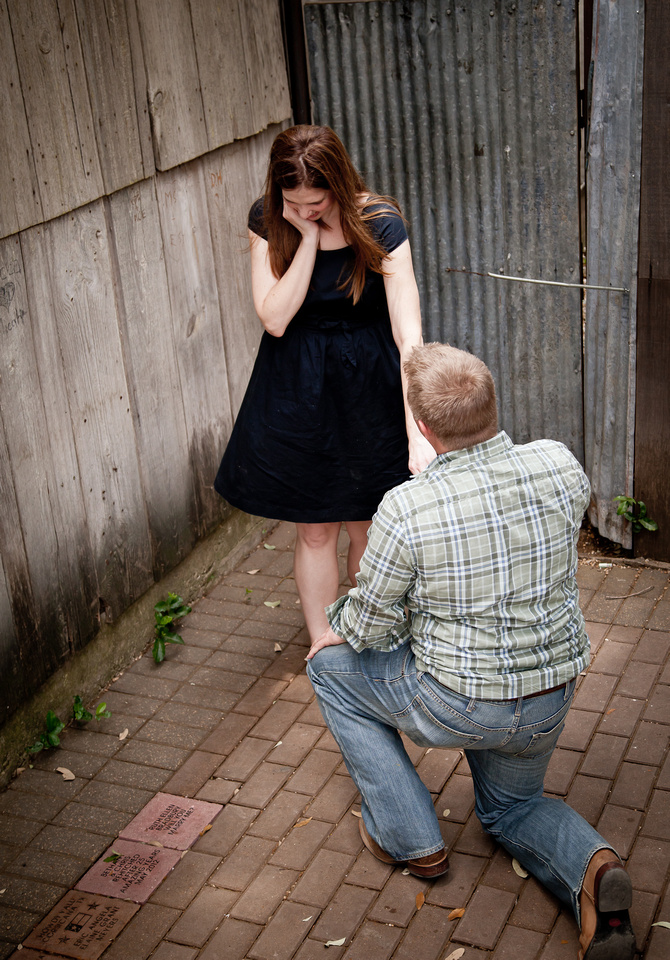 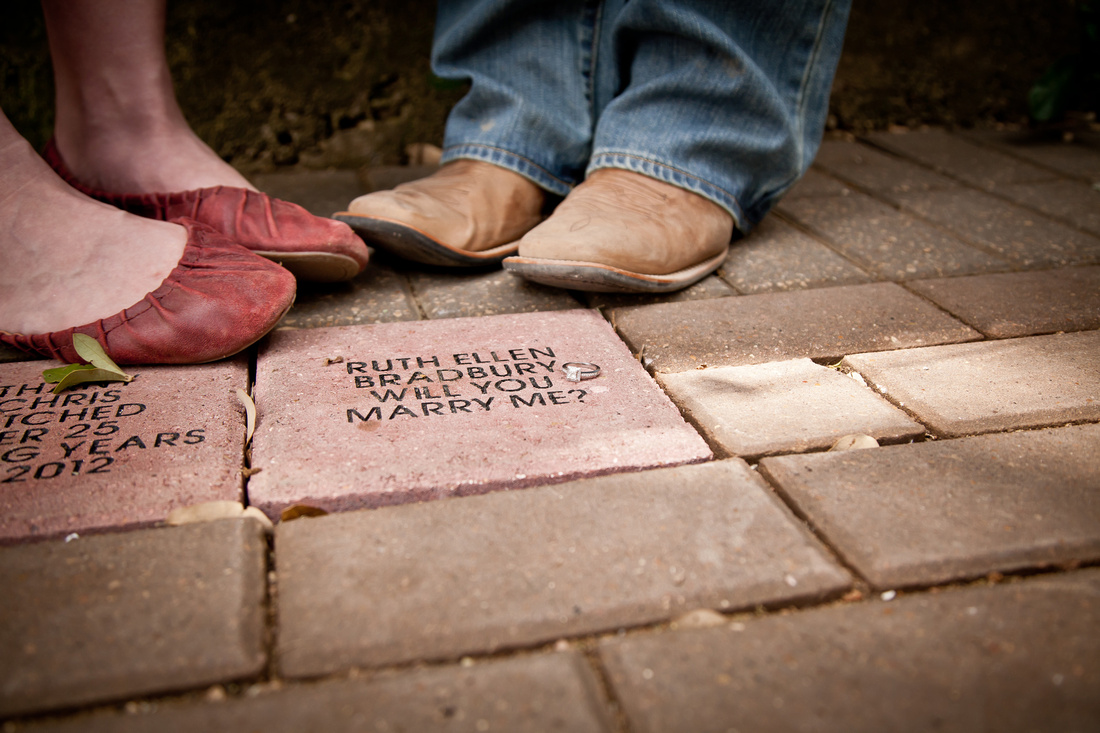 Needless to say, she said yes.  Or to be exact, "You bet your sweet ass I will!"

Of course, we had to do "post" engagement photos afterwards. 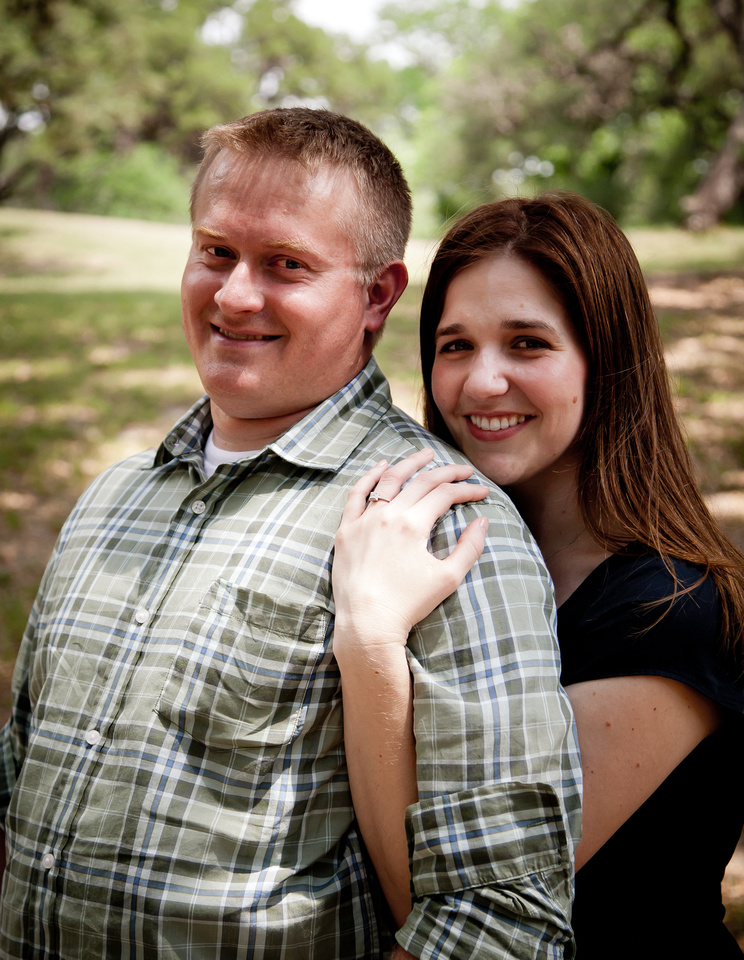 I had never met either Colby or Ruth, but enjoyed getting to know them and felt honored that Colby trusted me to capture this special moment for them.

Take note men.  THIS is how to do a proposal!!!